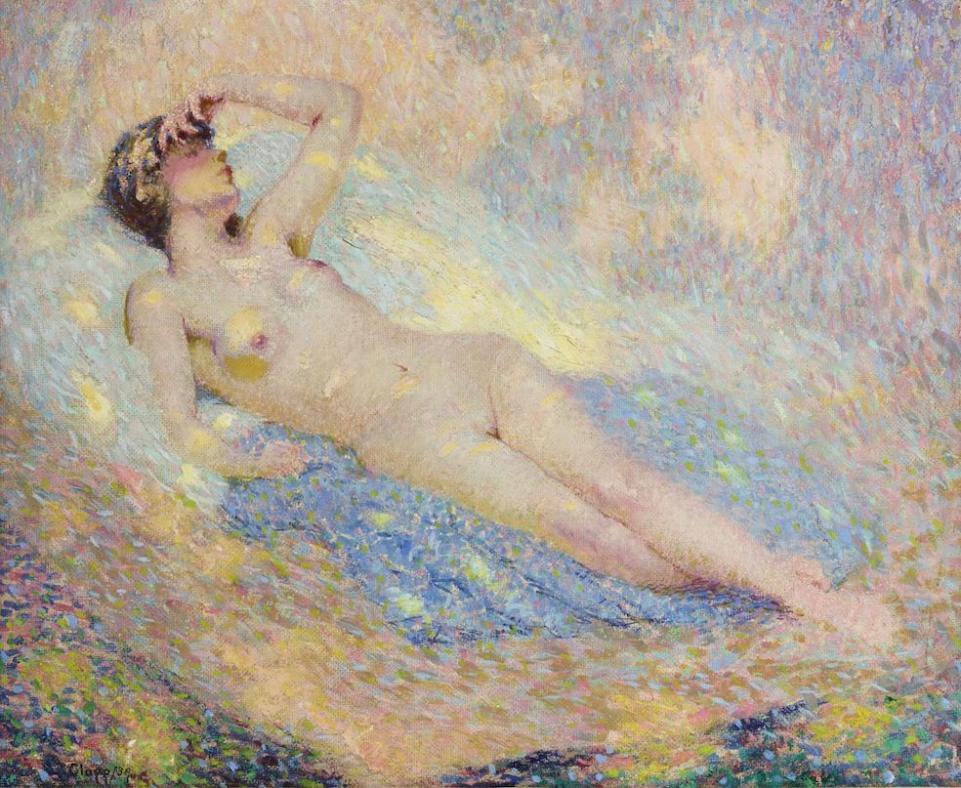 William Clapp was born in Canada in 1879 to American parents. The family returned to California in 1885 and settled in Oakland, across the Bay from San Francisco. Clapp began his art instruction back in Canada and later studied at the Academies Julian, Colarossi, and Grand Chaumiere in Paris. Leaving Europe, Clapp settled for many years in Montreal where he was elected a member of the Royal Canadian Art Academy. Clapp returned to Oakland in 1917 and served as the Director of the Oakland Gallery (now Oakland Museum) for over 30 years. During the years 1918-1930, Clapp showed his works with a group known as “The Society of Six” who were primarily influenced by the principles of the French Fauvists. Clapp was a prolific artist whose later works are painted in a distinctive, pointalist style. 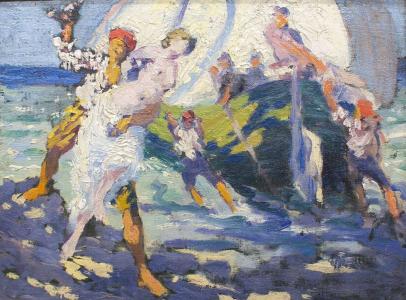 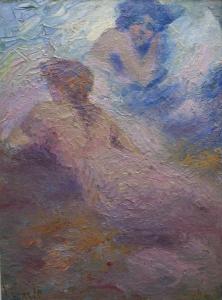 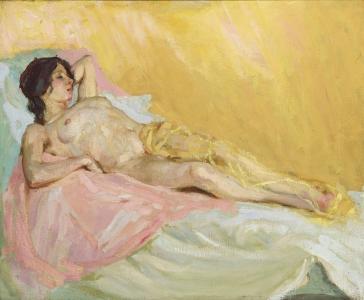