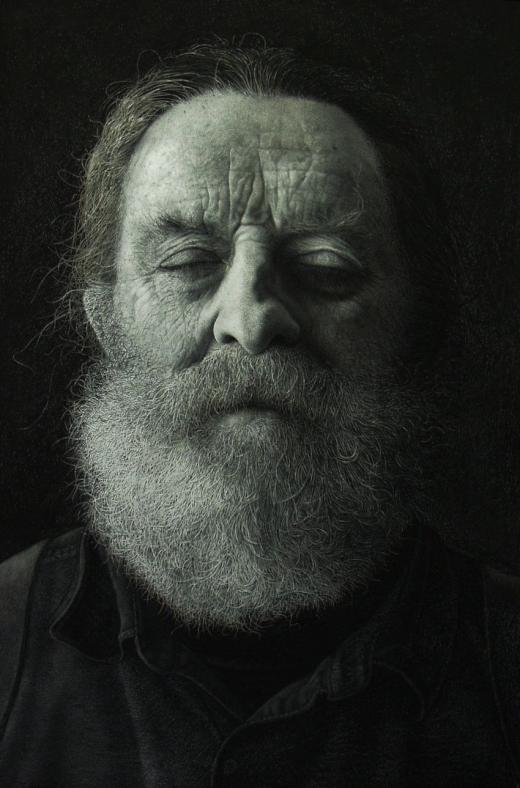 Tony Luciani was born in Toronto, Ontario, in 1956. Growing up in Toronto, Luciani was able to partake in the best possible creative education. After Central Technical School, Sheridan Community College, and the Ontario College of Art from 1975 to 1978, Tony received his degree along with post-graduate study in the off-campus program in Florence, Italy. In defining his work, the artist prefers to be placed in a tradition of realism which is interpretive rather than photographic. All preparatory drawings are done on location and then worked to a larger scale in the studio where details are eliminated or elaborated in order to convey the artist's intent. Luciani considers his early major influence to pass through Eric Freifeld to Stanley Spencer and as far back to Van Eyck and Bruegel the Younger. An award winner with the George A. Reid Scholarship (OCA), Elizabeth Greenshields Foundations Grant (3) and numerous Canada Council Arts Grants, Tony Luciani began to paint full time upon graduation and has subsequently exhibited constantly since l978. In the 1980's, Luciani left Toronto to live in rural Ontario and it is this change which has profoundly altered his choice of subject matter. Still a figure and still life painter, the landscape and small towns have become part of his life and as a result, a major source of inspiration. Tony Luciani is represented in important private and corporate collections throughout Canada and the world. 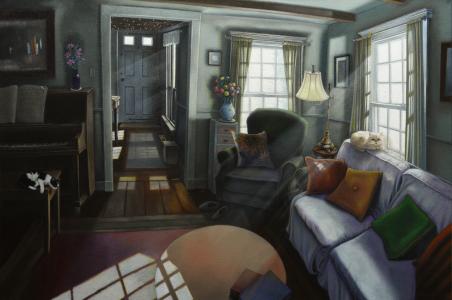 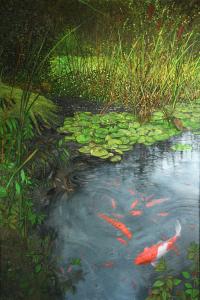 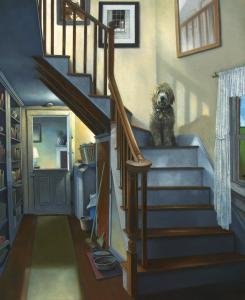 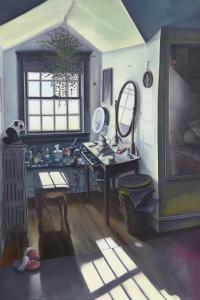 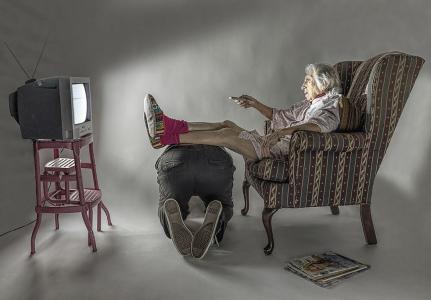 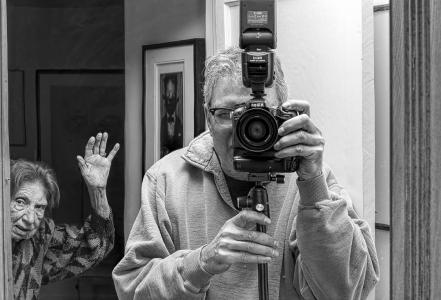 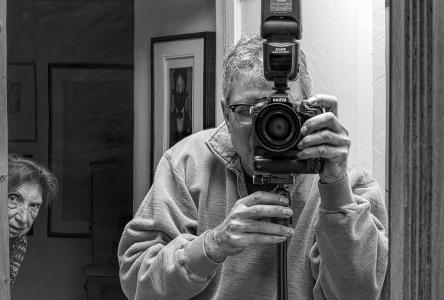 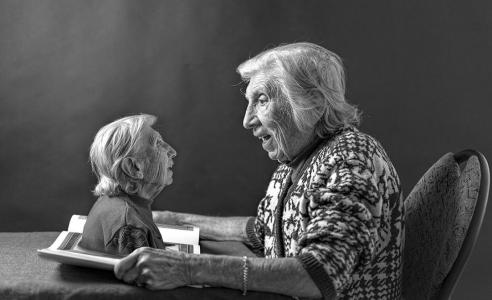