Born in the Ukraine in 1947, Leon Belsky trained at the Moscow College of Fine Art and at the internationally renowned Moscow Surikov Academy of Fine Art, where he received his Master's degree. Throughout his career in Russia, he achieved numerous awards and was accepted into the prestigious Union of Russian Artists. In 1992, the artist and his family moved to Canada. In his most recent exhibitions at the Loch Gallery, Belsky created a series of extraordinary still life paintings. In many instances, the use of a dark background against white or brightly coloured floral or fruit arrangements emphasizes the subtle rhythm and movement of his compositions. Light filtered through the stark abstracted forms points to a strong contemporary interpretation. A member of the Ontario Society of Artists, Belsky was honoured with the Ledsham Award of Excellence in 1997. He has participated in numerous public exhibitions across Canada and his works are housed in the permanent collection of the Government of Ontario. In addition to his paintings, Belsky has created ten book covers, numerous posters and logos. Belsky exhibits both in Canada and England and is collected widely. He currently resides in Toronto. 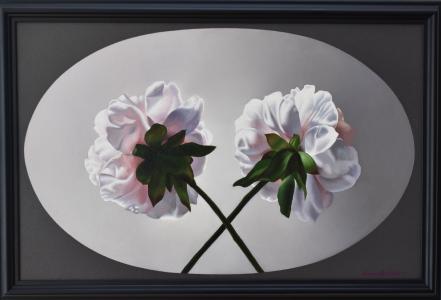 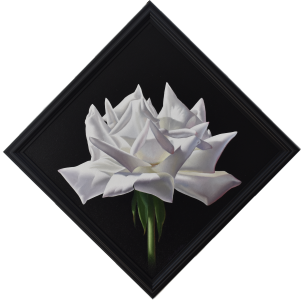 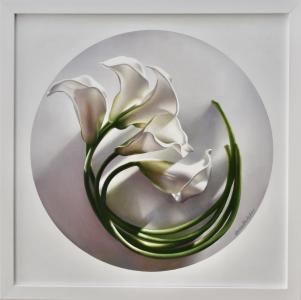 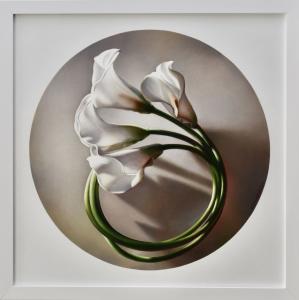 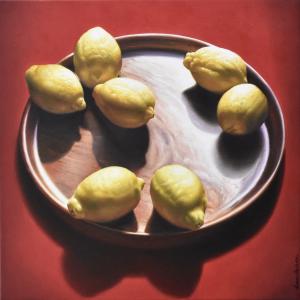 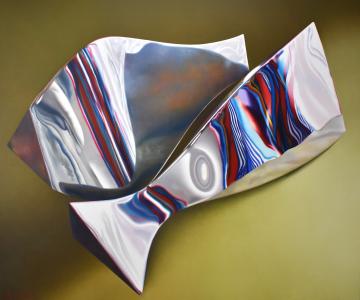 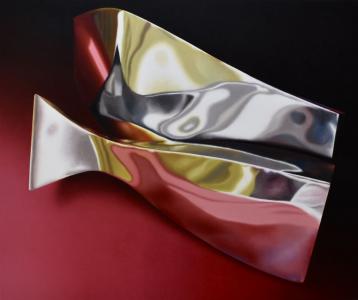