WILLIAM PEREHUDOFF was born in 1918 in Langham, Saskatchewan and is one of Canada’s foremost modernist painters. With a career that has spanned six decades he is known primarily as a colorist and part of the Colour Field movement. His representation of space has often been influenced by the expanse of Canada’s prairies.

Perehudoff’s early interest in muralists like Diego Rivera took him to the Colorado Springs Fine Art Center to study with the eminent French muralist, Jean Charlot in 1949. In New York he studied with Amédée Ozenfant, one of the co-founders with Le Corbusier of Purism, an offshoot of Cubism.

In the early 60’s, Perehudoff’s direction turned to pure abstraction and he attended a variety of Emma Lake Artists’ Workshops including those led by New York critic, Clement Greenberg and artist Kenneth Noland.

William Perehudoff has exhibited internationally and his work is found in numerous public collections. He died at his home in Saskatoon, Saskatchewan on February 26, 2013 at the age of 94. 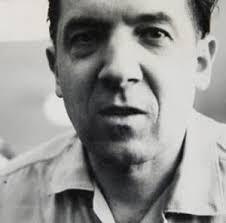 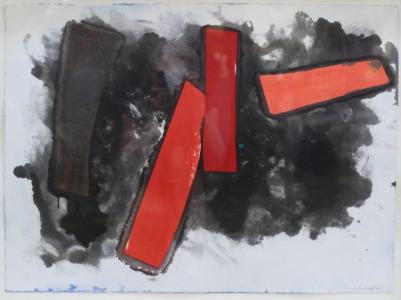