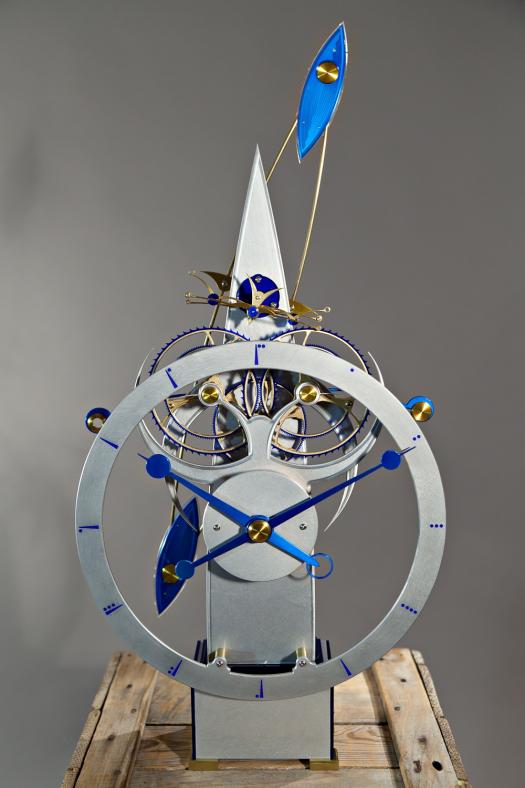 Phil Abernethy was born in England to a family of clockmakers. After emigrating to Canada in 1976, he apprenticed to his father and became a journeyman clockmaker in 1988. After decades in the domestic and public clock field, their company, Abernethy & Son, has become widely regarded as masters of their craft in Canada and abroad. Drawing on his broad experience, Phil has pursued sculptural clockmaking, creating machines based on historic and obscure devices spread over the history of the craft. Phil works from his studio in Parry Sound, Ontario, Canada.

“Being exposed to countless historic devices and systems in my work as a clock restorer over several decades, combined with a lifelong interest in art, it seems natural to explore the potential of clockwork as Art.

Through my experience as a restorer, and after much experimentation, I’ve developed systems that have allowed a sculptural approach to my craft, whilst illustrating its vast history. The reinterpretation of their mechanics, and format, exposes what has traditionally been hidden behind the work of other crafts.

Key to this exploration has been the development of contemporary reflections on traditional mechanics that are both functional in the long term and require little in the way of maintenance and adjustment. This is achieved through the use of sound design, significant prototyping, contemporary materials and components, and by drawing extensively on my field experience.

Visually in my own work I combine natural lines and organic forms with the easy cadence of slow beating pendulums that reflect a natural and more reflective experience of time.” 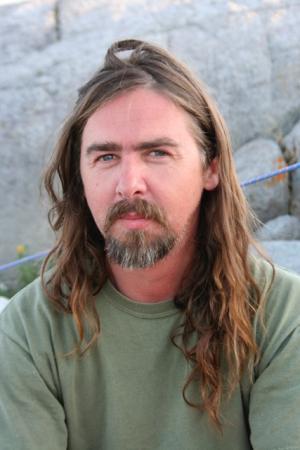 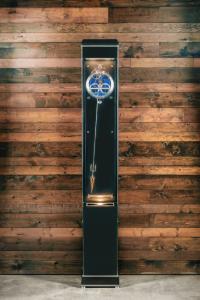 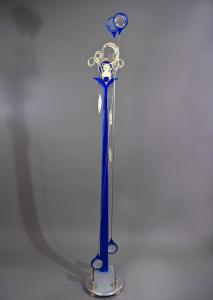 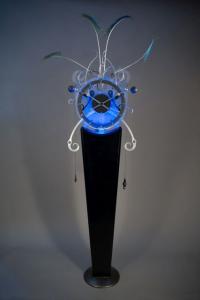 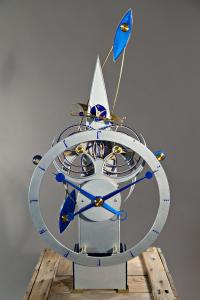 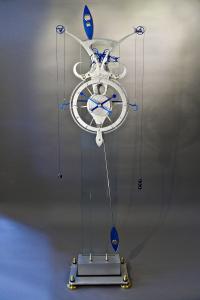