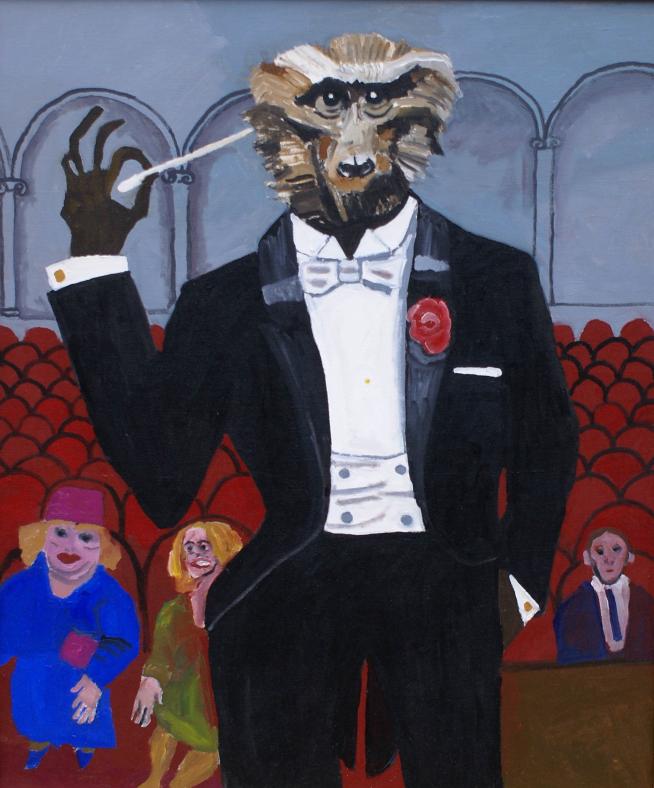 Maxwell Bates (December 14, 1906-September 14 1980) was a Canadian architect and Expressionist painter. Born in Calgary, Alberta in 1906, Bates started painting at an early age; his piece ''In the Kitchen'' was painted when he was 15 years old. As a young adult, he worked for his father's architecture firm. His father, William Stanley Bates, was himself a prominent architect in early Calgary; he designed the Burns Building (1912) and the Grain Exchange (1909). In 1931, Bates moved to England. Along with spending some time as a door-to-door vacuum salesman, he did have pieces showing in several exhibits at the Wertheim Gallery. In England he joined a group of promising young artists that included Barbara Hepworth and Victor Pasmore. As a member of the British Territorial Army in 1940, Bates was captured in France and became a prisoner of war in Thuringia. He remained a POW until 1945. This experience was captured in his 1978 book ''A Wilderness of Days''. Bates returned to Calgary in 1946 to work with his father's architectural firm again. His first wife May Watson, whom he married in 1949, died in 1952. He then married Charlotte Kintzle in 1954. In 1949, Bates studied at the Brooklyn Museum with artist Max Beckmann. As an architect, his most notable work was St. Mary's Cathedral, which was consecrated in 1957. Bates moved from Calgary to Victoria, British Columbia in 1962 after suffering his first stroke in 1961. He suffered a second stroke in 1978 and died in Victoria on September 14, 1980. His work has been showcased at art galleries worldwide and retrospective exhibitions have been shown in galleries such as the Winnipeg Art Gallery and the Vancouver Art Gallery. In 1971 he received and honorary doctorate from the University of Calgary. In 1980, he was made a Member of the Order of Canada. 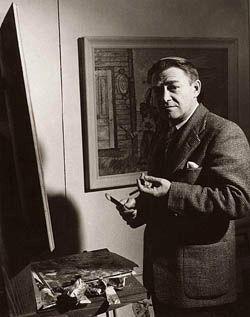 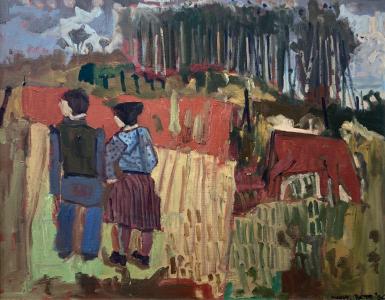 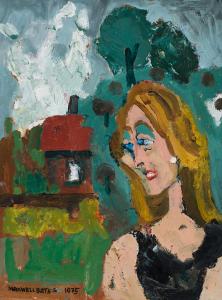