One of Scotland’s most respected contemporary artists, Gerard Burns passion for drawing and painting goes back to his childhood roots. Working with a bold palette (and on a massive scale) his canvases still manage to convey an almost domestic intimacy, possibly because he paints what he knows. Although we are presented with an image which could be described as representational, even photographic, each of the various pictorial elements also contains a deeper symbolic meaning. Whether it is wolves prowling around the legs of a small girl, a pinstriped figure on a highwire suspended above a city, a young woman standing at a water’s edge, or a child leading a black horse through a winter wilderness, each combination is intended to provoke in the viewer an emotional response, a sense of place, a feeling almost that we “have been here before”. In essence, that the whole becomes far greater than simply the sum of its parts. 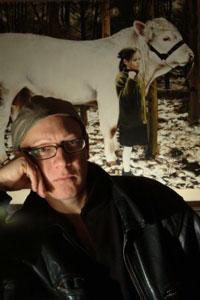 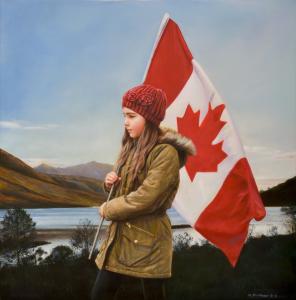 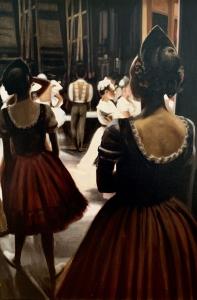 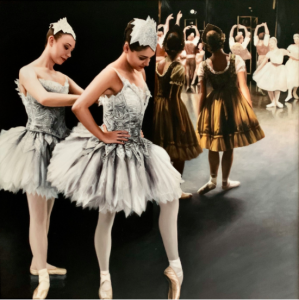 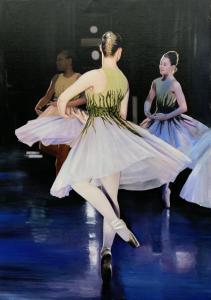 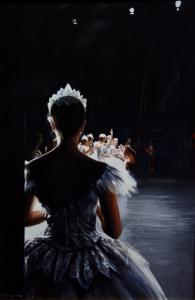 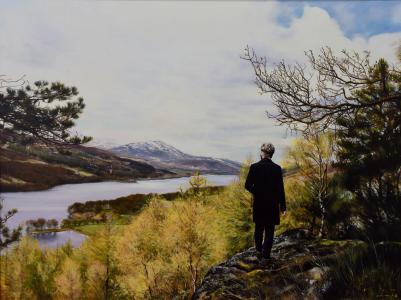 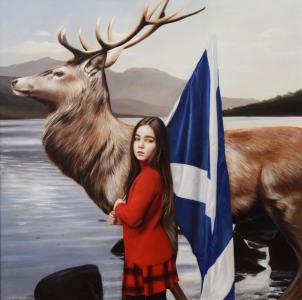 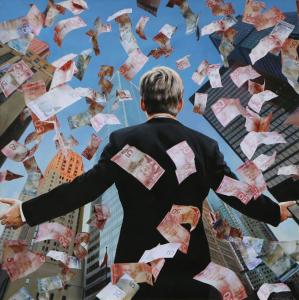 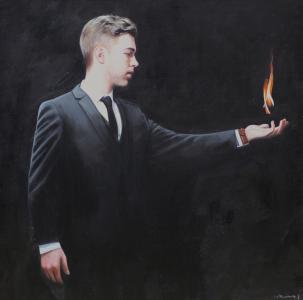 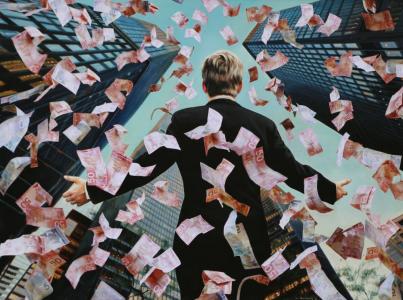 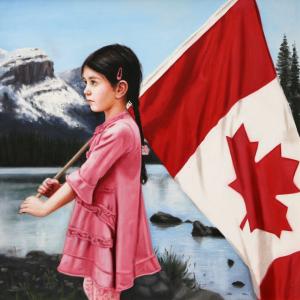 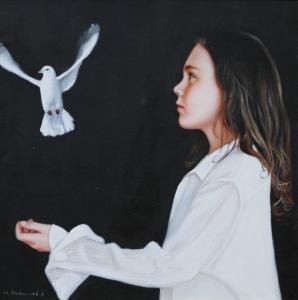 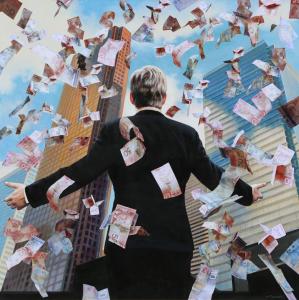 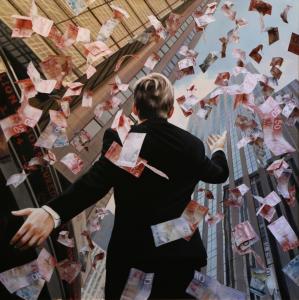 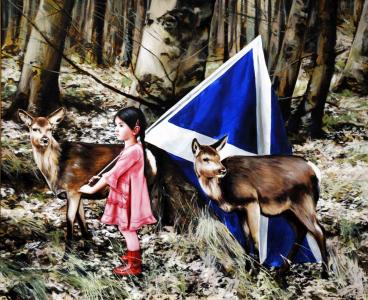 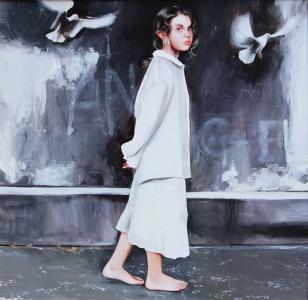