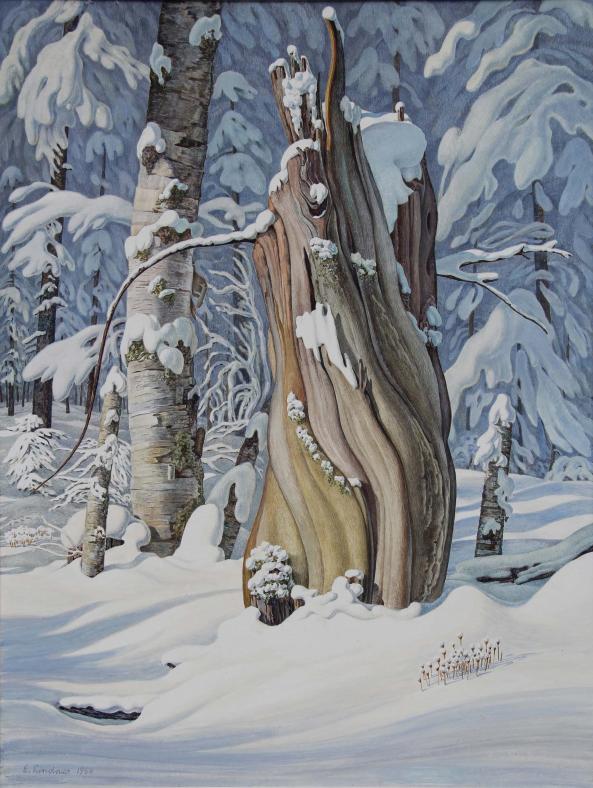 Born May 1st, 1897, in Vienna, Austria, Ernest (Ernie) Lindner was a lieutenant in the Joint Austrian Air-force from 1915 to 1918. He worked as a bank clerk and in his family's walking stick firm until his emigration to Canada in the 1920s. He began teaching a night class for the Saskatoon Technical Collegiate in 1931, where he eventually became a full-time instructor and Head of the Art Department (1931-1962). He returned to Austria to take a Master course in etching and stone lithography at the Akademie der Angewandten Kunst of Vienna (1959). Lindner was extremely active in the local, provincial and national arts communities. In Saskatoon, he originated "Saturday Nights," a weekly discussion group held in the private homes of local members of the arts community, often his own. He was a member and President of the Saskatoon Art Association, one of the first members on the Saskatchewan Arts Board, and a member of the "Prospectors", the first professional society of artists in Saskatchewan. Although he did not attend the Emma Lake Artists' Workshops, he was a participant in most of them (1955-57, 1960- 64, 1966). Lindner worked full-time as an artist from 1962 to1988, and was known for his engraving and his watercolours. His works have shown throughout Canada and internationally at Canada House Gallery, in London, England, and at Canadian Cultural centres in Paris and Brussels. Among the many awards Lindner received throughout his lifetime, are a Honourary Doctor of Law Degree from the University of Saskatchewan (1972), membership in the Order of Canada (1979), and a Life Time Award for Excellence in the Arts from the Saskatchewan Arts Board he helped to establish (1988). He passed away in Saskatoon in 1988. 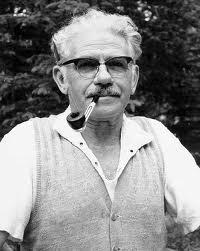 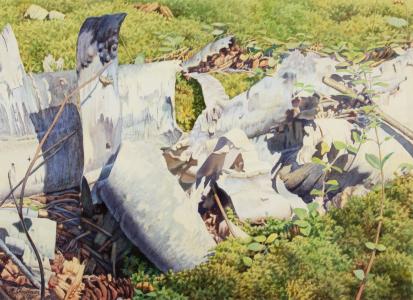 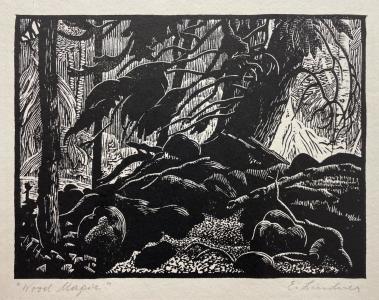 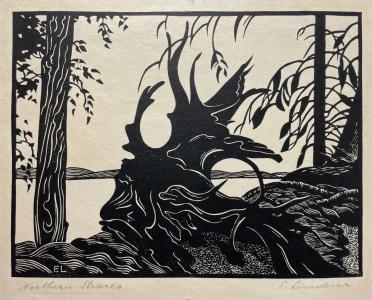 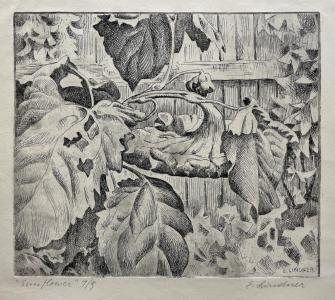 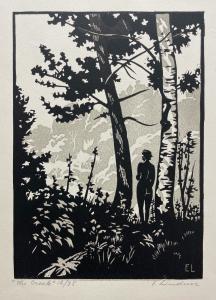 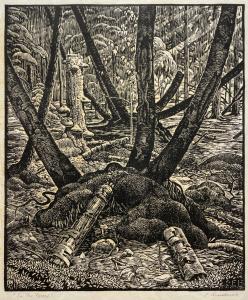 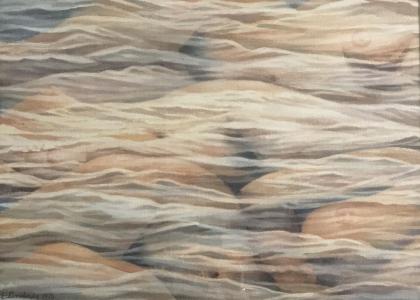